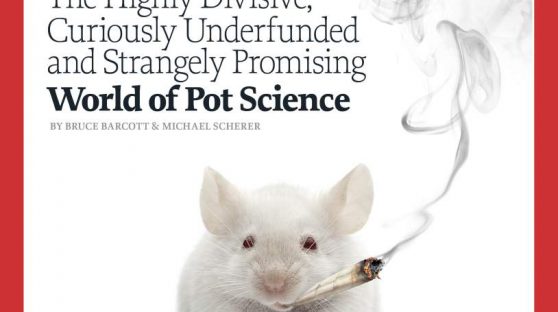 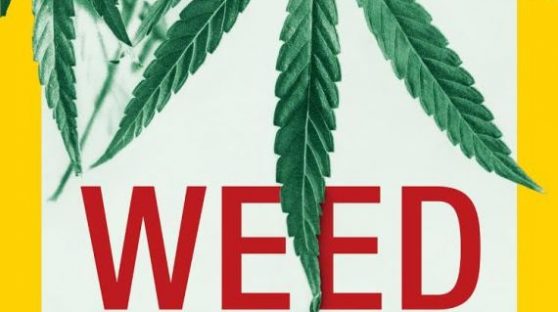 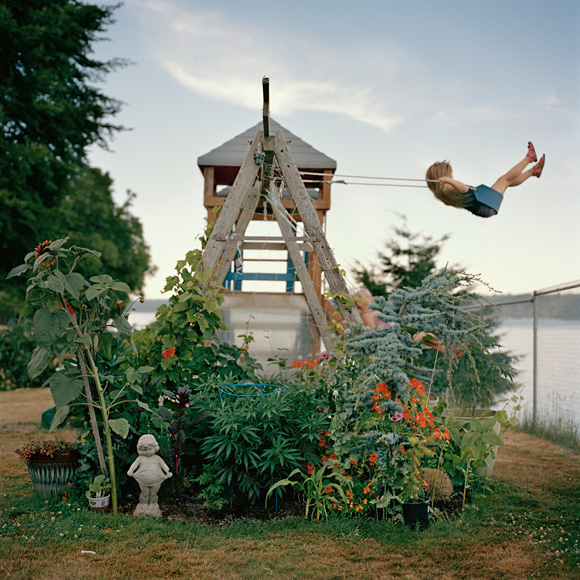 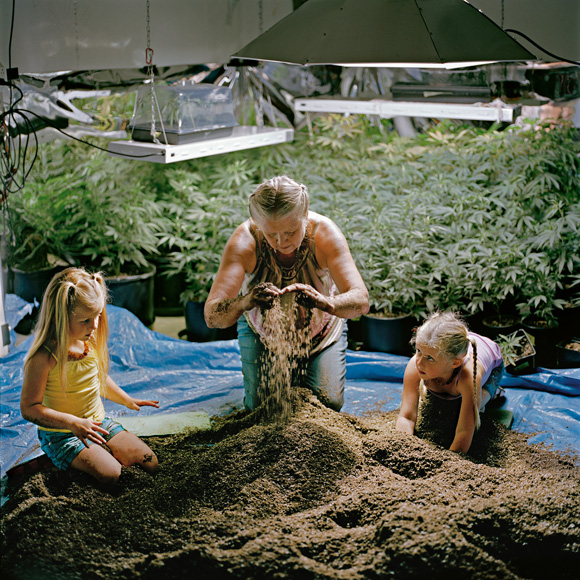 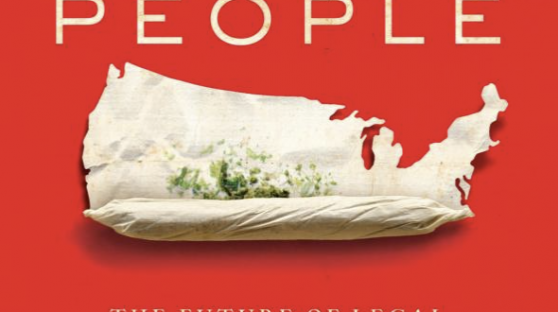 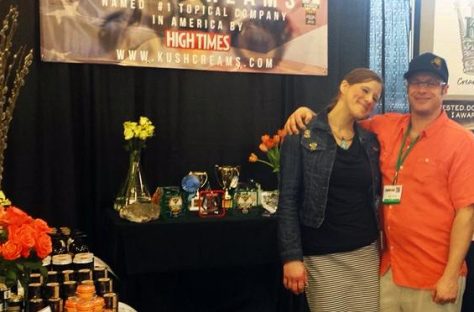 “Kush Creams are Washington’s most award-winning cannabis product. In 2012 and 2013, Kush Creams won Best Non-Edible Medically-Infused Product at the HIGH TIMES Medical Cannabis Cup in Seattle for their Super Sour Diesel/Perma Frost that features delightful ingredients like peppermint, cassia, cinnamon, menthol, and cinnamon bark. The company was founded and is owned and operated by Megan and Ben Schwarting. Activist Madeline Martinez interviewed Megan recently for Ladybud Magazine and we are proud to feature her in our female entrepreneur column Lady Business.” 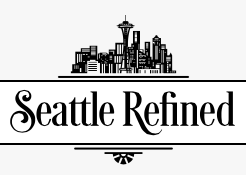 There is a new ingredient in shampoos and lotions… and it’s not coconut oil. Cannabis is a hot trend in Seattle beauty products. 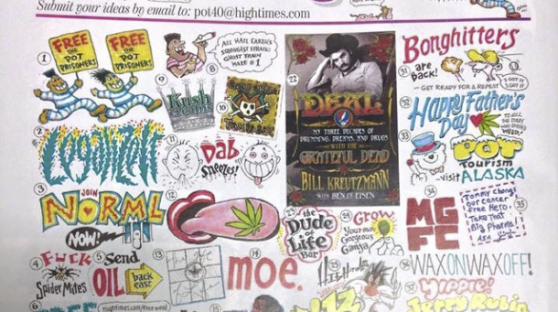 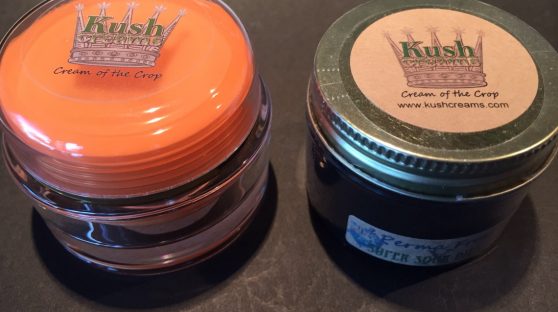 fourmaryjanes.com / KUSH CREAMS: GOOD FOR WHAT AILS YOU

“Life has changed for Megan Schwarting. She and her husband, Ben used to be commercial cannabis growers. Now she’s a mom of three young girls who makes lotions and creams that she sometimes gives to her kids’ teachers as gifts. The products, Kush Creams, are a line of cannabis-infused topicals. Well, maybe things haven’t changed all that much.” 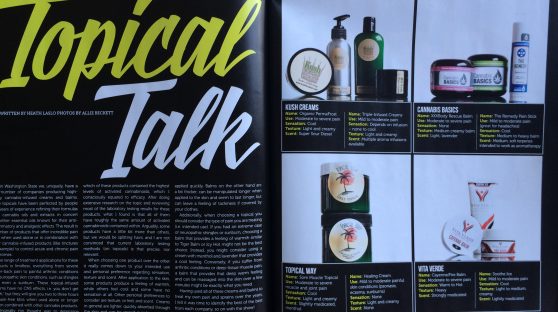 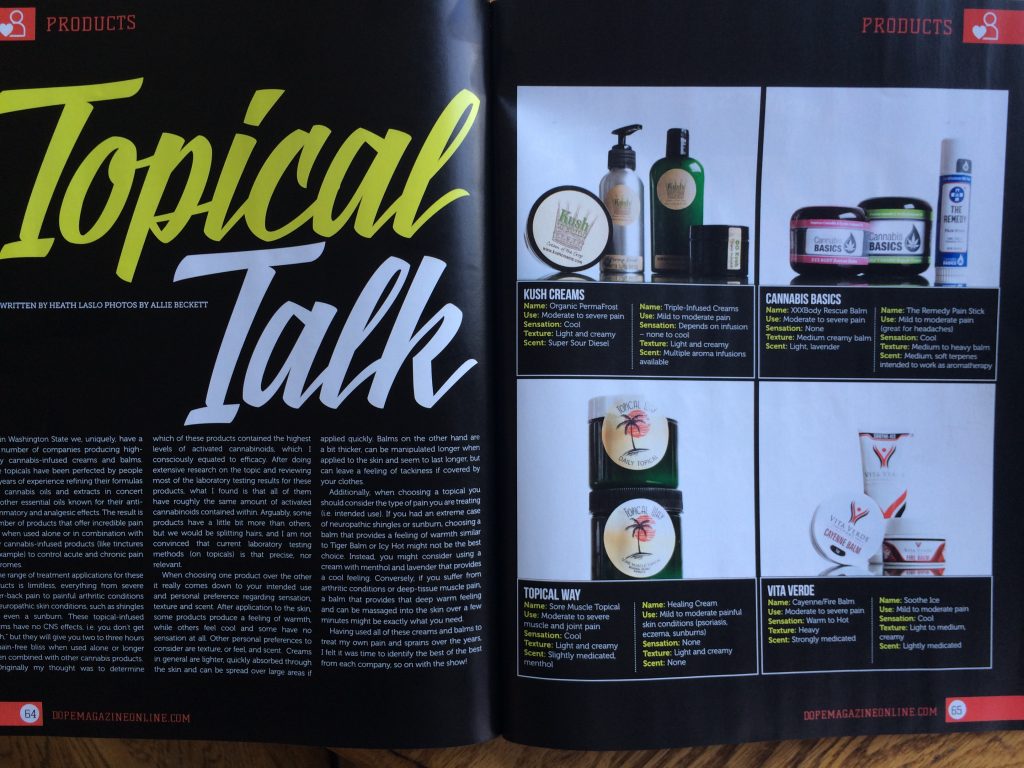 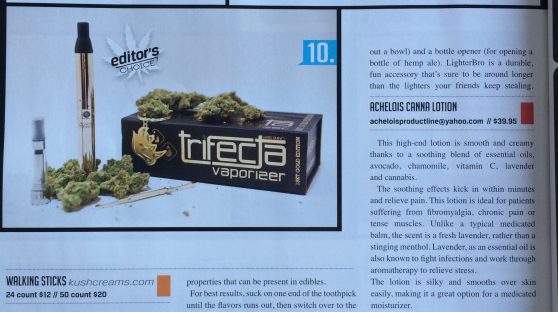 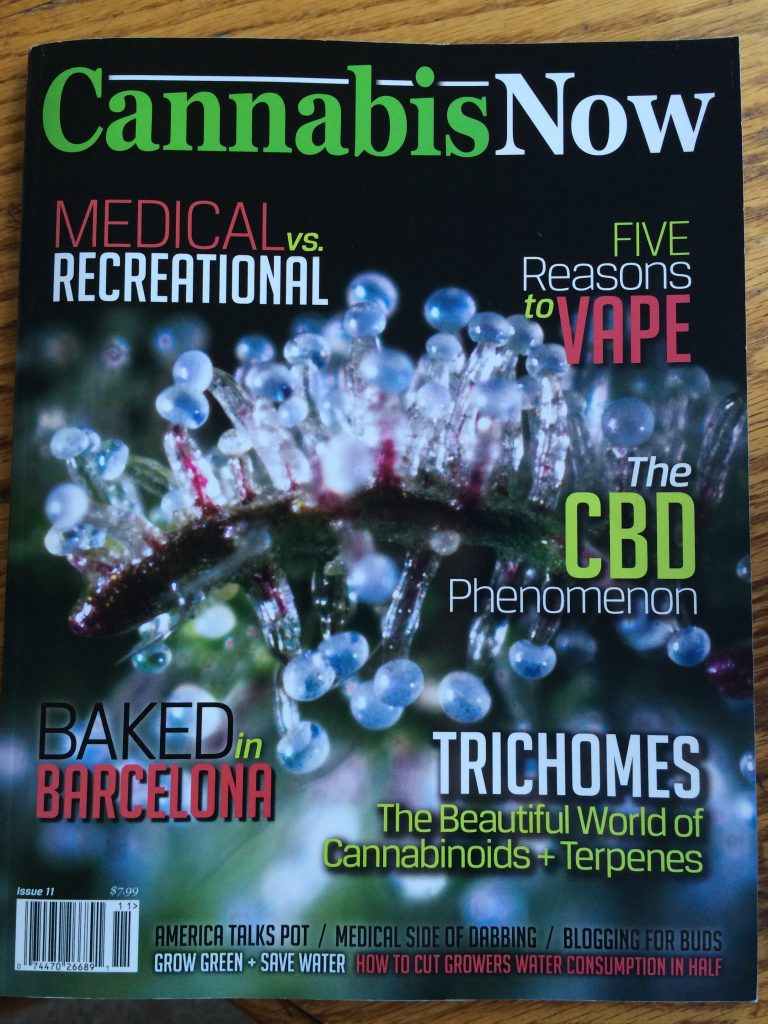 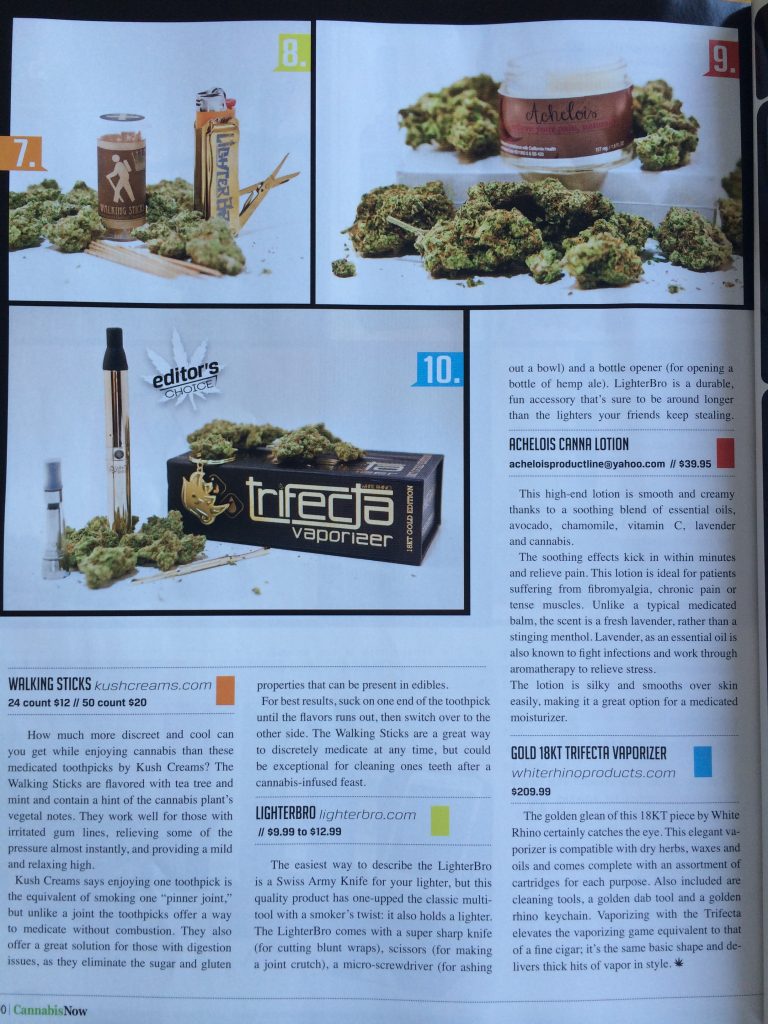